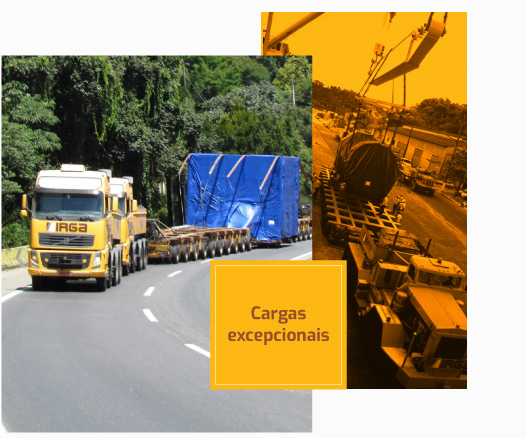 Throughout its history, IRGA has participated in important construction projects. In addition to being responsible for transporting turbines and transformers for the construction of Itaipú and Tucuruí hydroelectric plants, two of the largest in the world, the company has also performed services such as the transport of reactors of Brazilian nuclear plants, presses and machines for the automotive industry, engines, generators and turbines of the national thermoelectric plants. The pioneering spirit of IRGA group persists until today. IRGA was the first company to transport wind turbines and other components for wind farms based in Brazil. 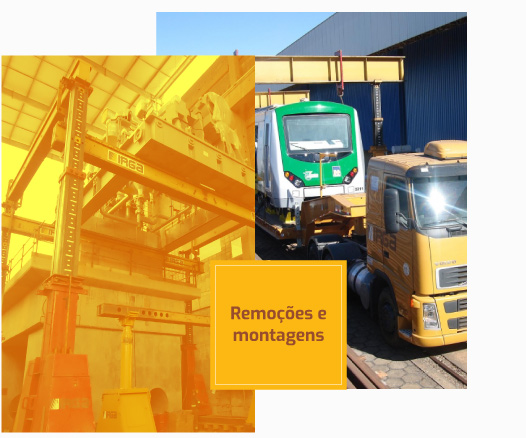 Always Looking to perform an excellent service, IRGA group also operates in the area of industrial removals and assemblies in Brazil and Latin America, using gantries/hydraulic jacks, cranes and rollers, and counting on qualified teams that ensure success and safety in all operations. 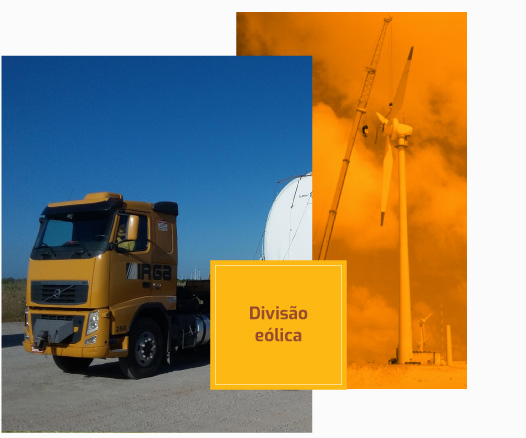 IRGA group offers to the market modern telescopic cranes and lattice boom/crawler cranes in all load capacity ranges. The company also relies on trained and qualified rigging engineering professionals that are able to present innovative projects and solutions, with technological resources that are world-renowned for their high efficiency and safety. Irga offers large capacity equipment for lifting cargo presenting integrated solutions for all projects.

Explore all of our

Check out our accomplishments